Chicago-based company (AS+GG) has officially announced the worlds tallest building that will be built in Jeddah, Saudi Arabia with the height of one mile (1.6 km) high or around (3280 feet) and will be named the Mile-High Tower. Designed by Chicago-based architect Adrian Smith and Gordon Gill Architecture, this world’s new tallest building will contain an office space, four seasons hotel and apartment area, luxury condos also the world’s tallest observatory.

As of October 22, 2017, 56 floors have been completed and the central core containing elevator shafts and stairwells has reached level 63.

The skyscrapers preliminary construction costs are $1.23 billion.  AS+GG’s design for Jeddah Tower is both highly technological and distinctly organic.  With its slender, subtly asymmetrical massing, the tower evokes a bundle of leaves shooting up from the ground, a burst of new life that heralds more growth all around it.

With its slender, subtly asymmetrical massing, the worlds tallest building evokes a bundle of leaves shooting up from the ground–a burst of new life that heralds more growth all around it. This symbolizes the tower as a catalyst for increased development around it.

The sleek, streamlined form of the tower was inspired by the folded fronds of young desert plant growth. The way the fronds sprout upward from the ground as a single form, then start separating from each other at the top, is an analogy of new growth fused with technology.

While the design is contextual to Saudi Arabia, it also represents an evolution and a refinement of an architectural continuum of skyscraper design. The three-petal footprint is ideal for residential units, and the tapering wings produce an aerodynamic shape that helps reduce structural loading due to wind vortex shedding. The Worlds Tallest Building design embraces its architectural pedigree, taking full advantage of the proven design strategies and technological strategies of its lineage, refining and advancing them to achieve new heights. 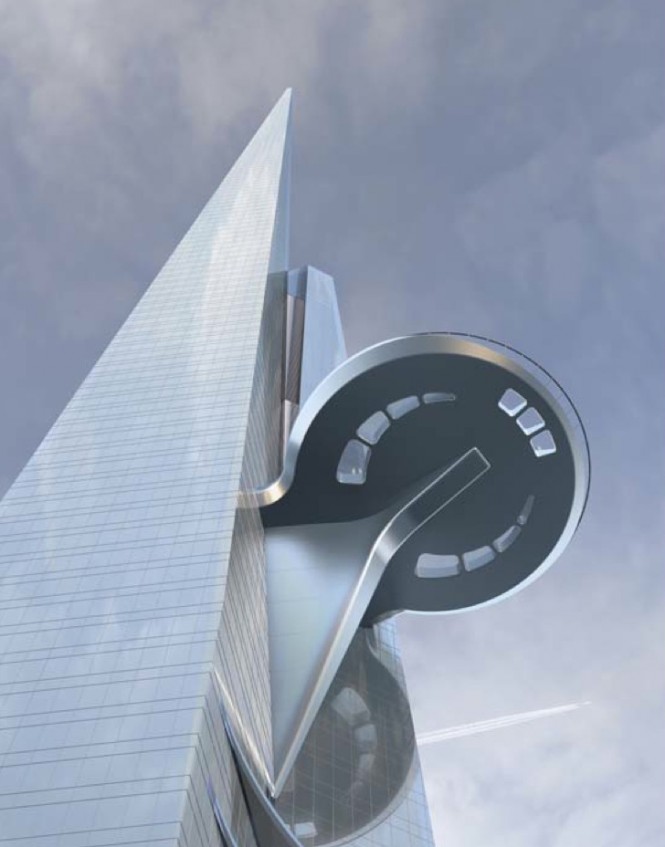 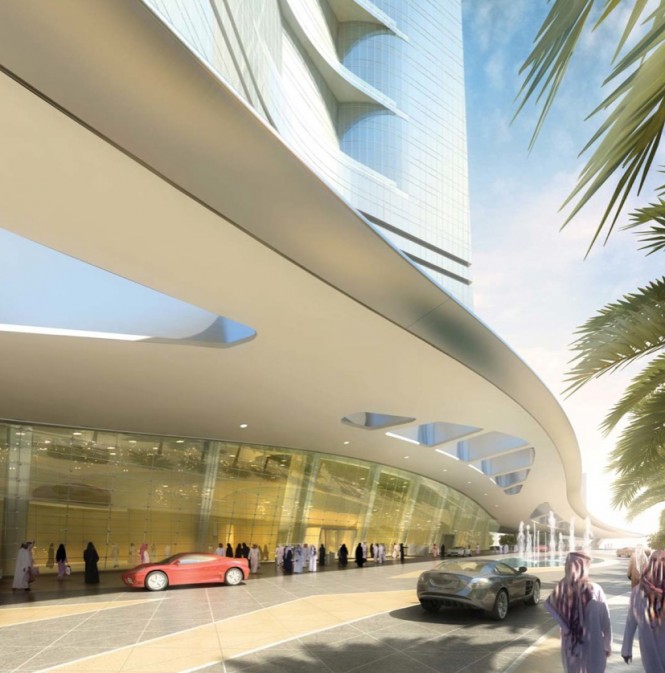 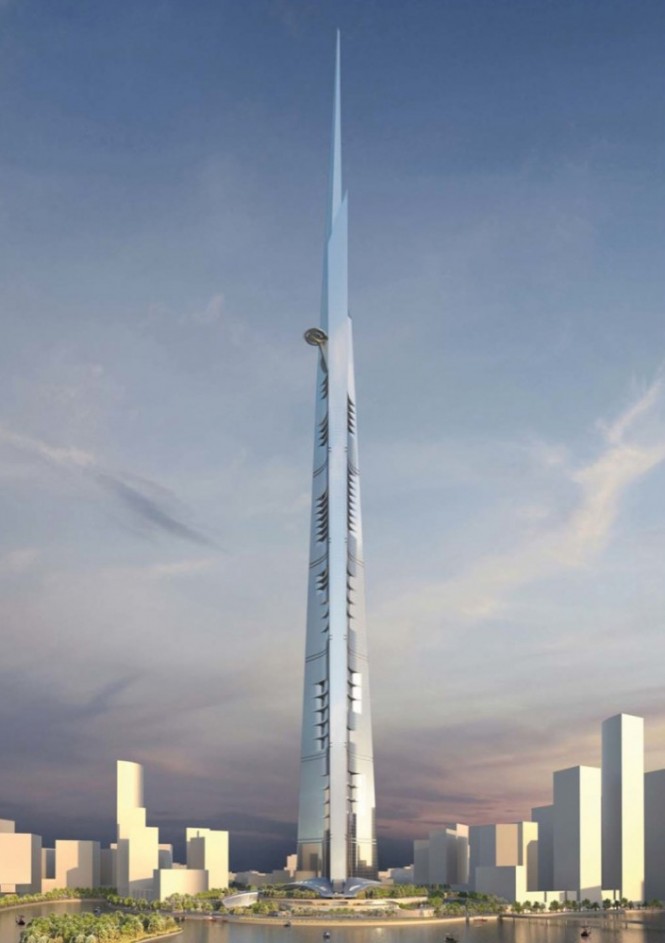 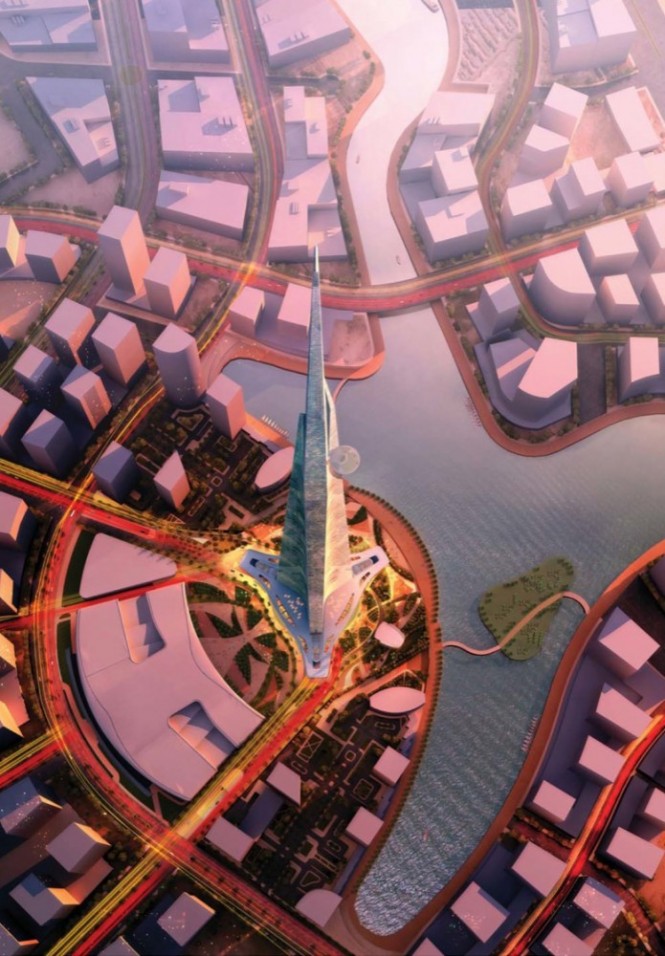 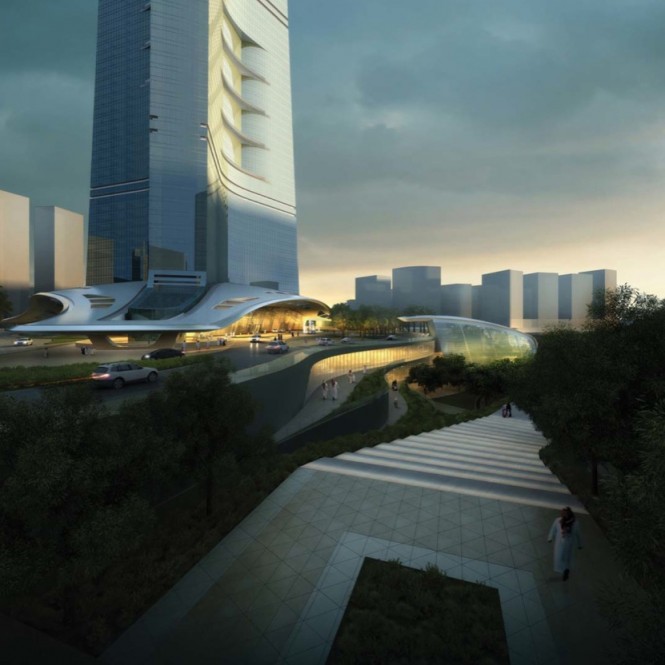 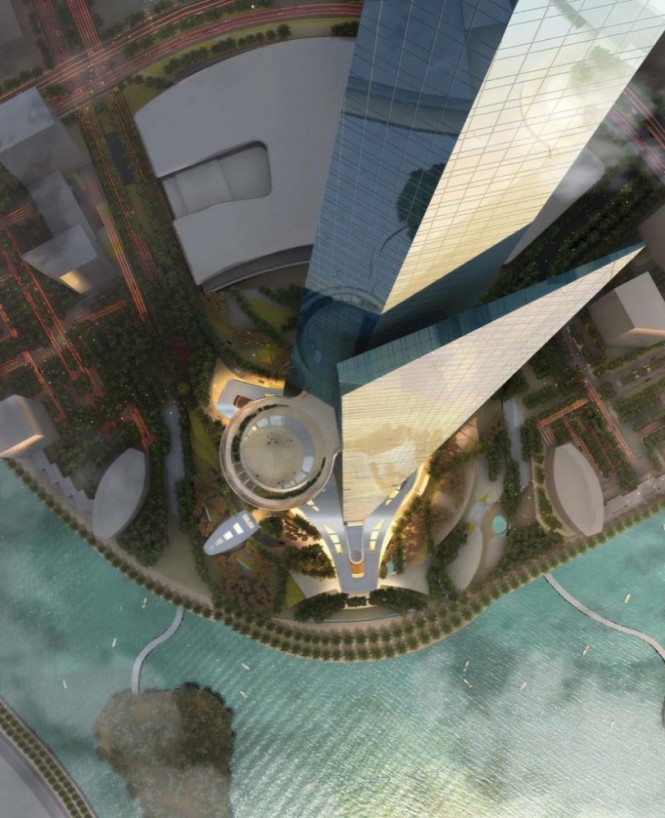 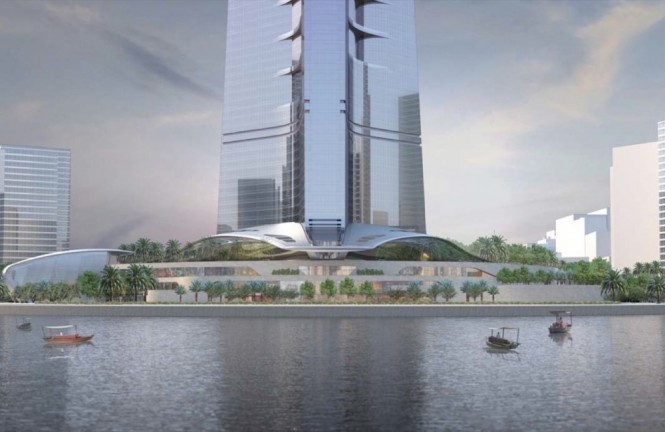 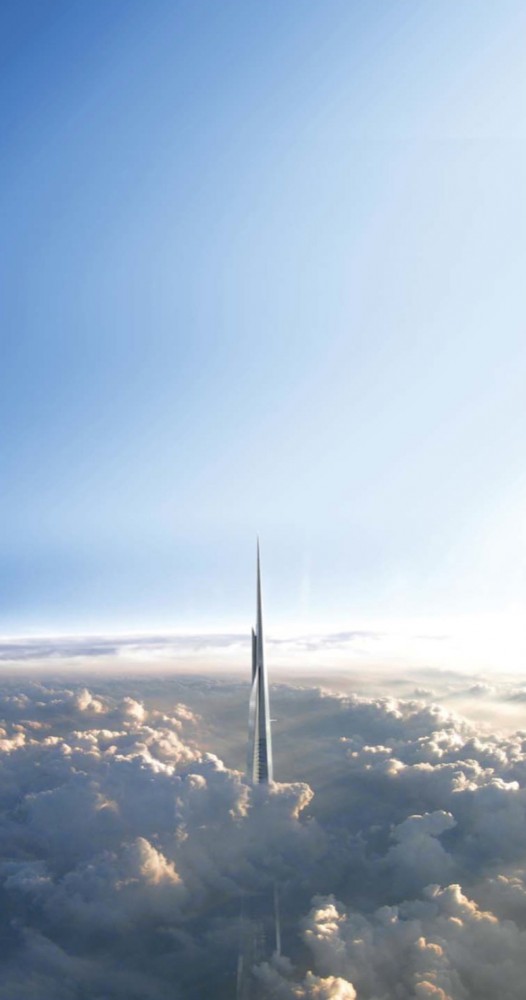 Unique Architecture for your Inspiration

Architecture Inspiration for your Home